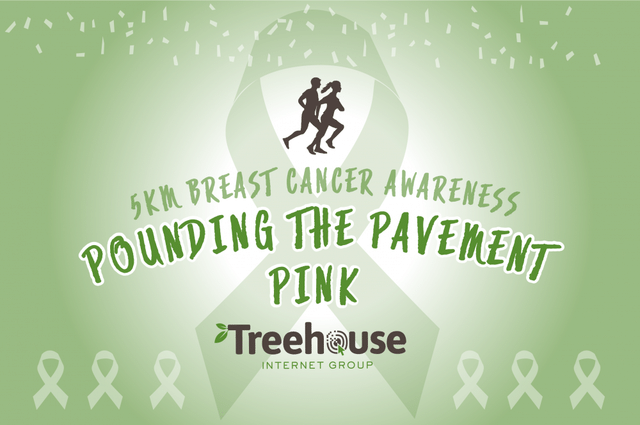 This year's Pounding the Pavement for Pink took place on October 1st with plenty of people joining in on this great cause. Participants from the Treehouse this year consisted of Karen Garrett, Alia Carangelo, Vinny Renaldi, Brandon Carr and Rachael O'Brien. Karen and Alia were accompanied by their pups, Marley and Honey, who were able to walk the entire 5k.

Pounding the Pavement for Pink was started in 2012 in Seymour, CT as a nonprofit organization to raise money for Breast Cancer awareness. They hosted this 5k race to instill sportsmanship, teamwork and discipline in young girls and partnered with the non-profit Seymour Pink organization, raising a total of $24,000 the first year it was put into motion. The race has since then become tradition for every year around the beginning of October. The Treehouse tries to participate every year that we are able to.

This year, the Treehouse ran as part of Karen Garrett's family's team Hands Bertanz, which continuously fundraises for the "Sean Bertanza Seymour Wildcat Scholarship Fund which is given out in memory of Sean each year to a senior Seymour High School basketball player for their outstanding achievement."

This is Seymour Pink's website if you are interested in the race next October! Keep an eye out for the Treehousers you may run into. 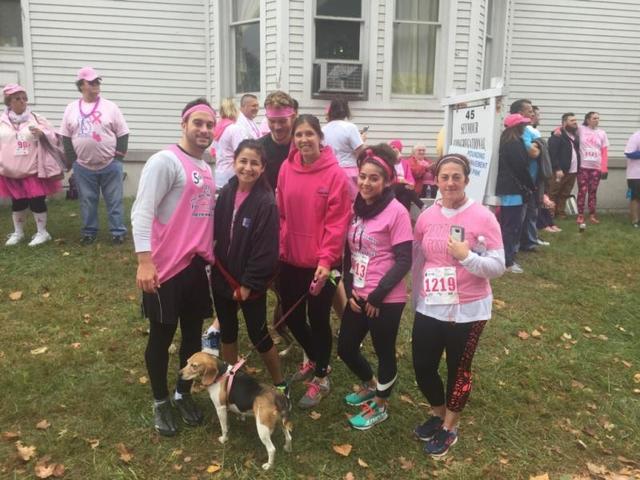 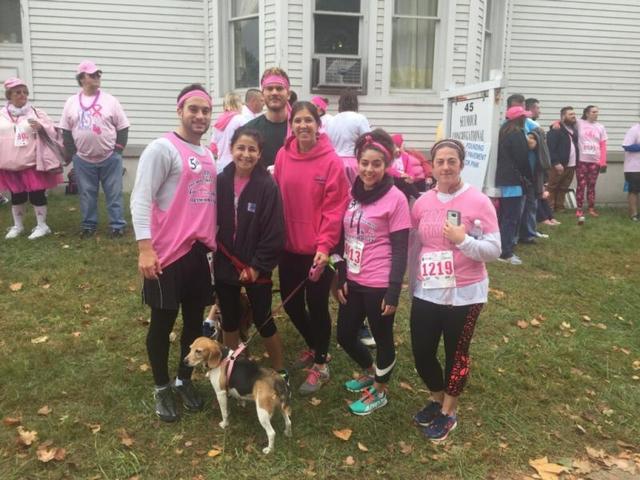