The Treehouse Proudly Partakes in Another 5K 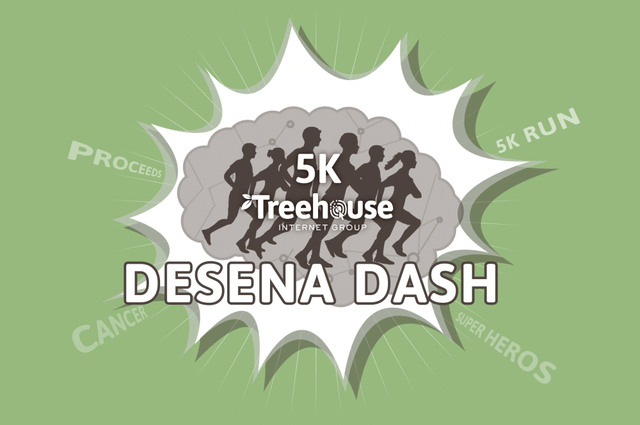 Treehouse Internet Group team members Brandon Carr, Alia Carangelo, Jonathan Dorosh, John Siwicki, Vinny Renaldi, Brittany Keith and Rachael O'Brien all participated in the DeSena Dash held on October 17, 2015. The DeSena Dash was a race started in honor of Clint DeSena, a beloved teacher, family member and friend who fought deeply against brain cancer and had a passion for running. All of the proceeds from the race go towards supporting the Callie DeSena College Fund (his daughter) and the Dana Farber Cancer Institute.

Clint had a deep love for running and superheros, which was portrayed in the theme of the day's event. Everyone showed up in their favorite superhero gear to lace up and race in loving memory of Clint and for all those affected by cancer.

The race was held on a cooler day, but all of the Treehouse runners braved through it and managed to complete the 5K. 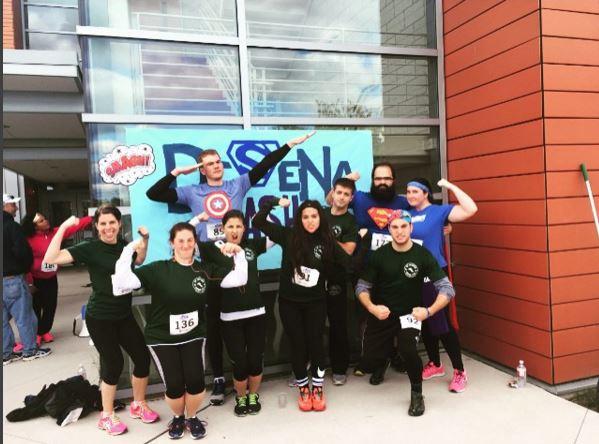